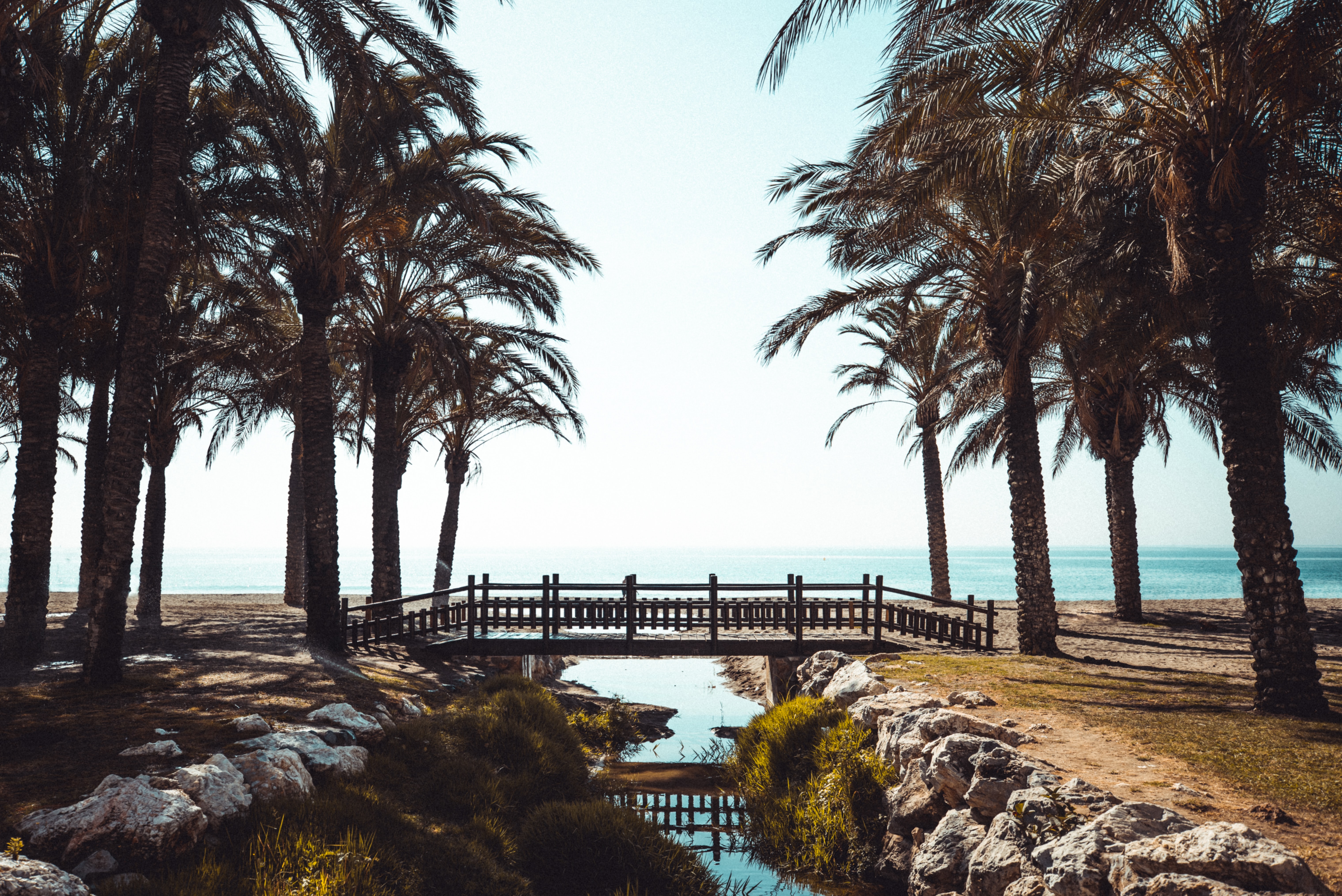 Posted at 17:28h in Sin categoría by ramallo 0 Comments
0 Likes

The president of the Junta de Andalucía, Juan Manuel Moreno (PP), announced last Monday the abolition of the wealth tax in Andalusia, with an impact on regional collection of 0.6%. His intention, as he has said, is “to encourage certain incomes to establish their residence in Andalusia, thus contributing with their taxes”.

A total of 16,785 taxpayers declared the wealth tax in 2020, the last year with statistics published by the Tax Agency. These citizens paid 93,341,786 euros when paying this tax. The average wealth declared by Andalusians amounted to 2.74 million euros, according to figures from the Treasury. The wealth tax is levied on taxpayers’ wealth of more than 700,000 euros. Movable and immovable property is taken into account. That is, homes, premises, rustic properties, works of art, jewelry, shares, deposits, etc. In 2012, the Government exempted the habitual residence up to 300,000 euros. Until now, the Community of Madrid was the only territory that had this tax reduced at 100%.

The popular leader has also announced that the Andalusian Government will deflate the first three installments of personal income tax (up to 35,200 euros) by 4.3% to avoid the impact of inflation. According to Moreno, who described his tax proposal last week in Parliament as “revolutionary”, Andalusia will be the second community in which fewer taxes are paid, after Madrid. It is a measure that will benefit 0.2% of Andalusians.

The wealth tax is “a brake on investment” in the Andalusian community. “Of the 20 taxpayers who pay the most, half moved outside” the community, with a loss of 3.5 million euros in assets and 14 million in personal income tax. According to his thesis, with this measure there will be more direct debits in Andalusia.

The new tax package will have an impact on the regional coffers in 2023 of 360 million euros, which together with the measures already approved will amount to 900 million per year, Moreno said.