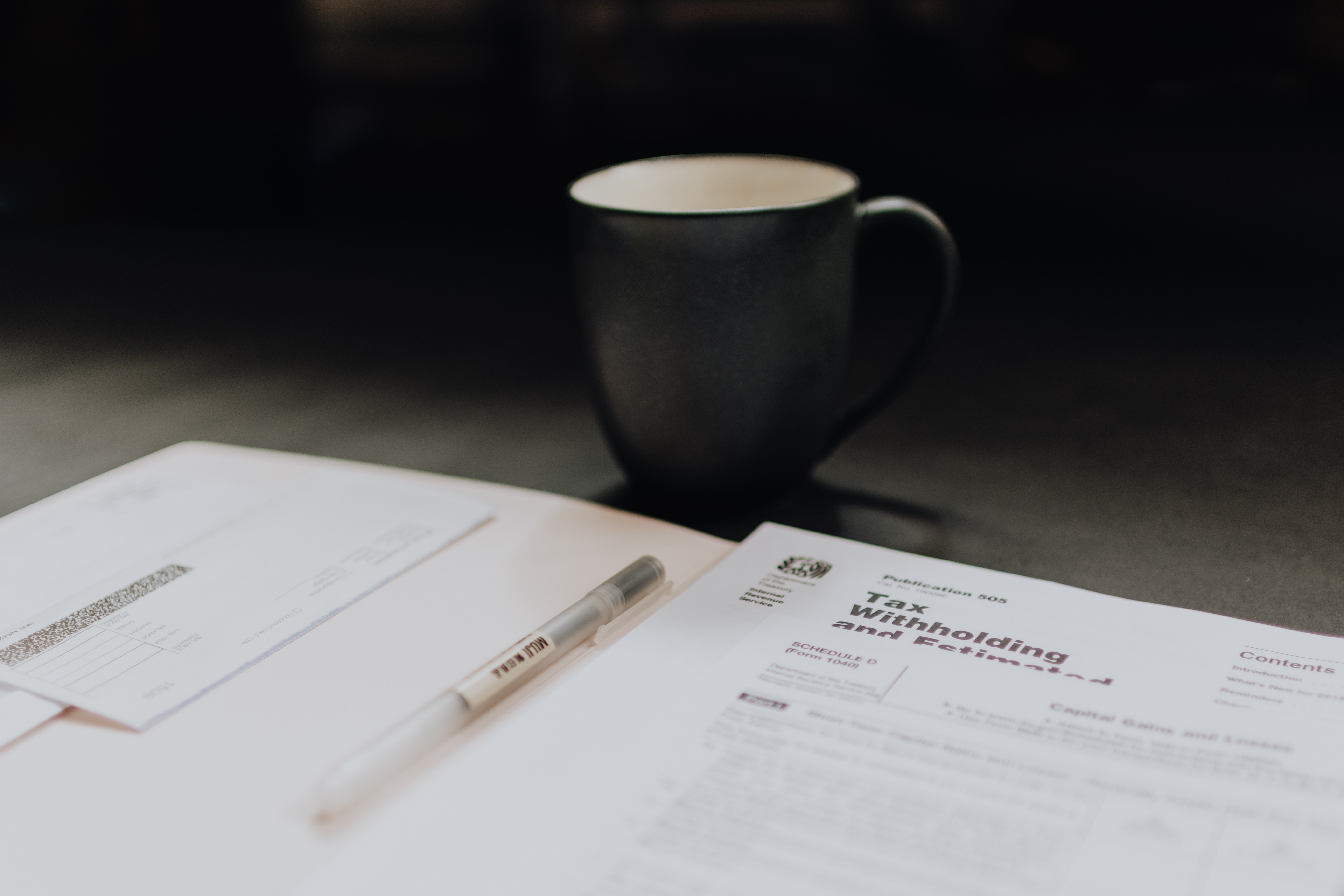 Posted at 08:21h in Sin categoría by ramallo 0 Comments
0 Likes

Individuals residing in spanish territory are subject to taxation in Spain by the Personal Income Tax for all of their income worldwide, that is, regardless of the place where they obtain the income and the residence of the payer.

The opposite occurs with individuals and entities that do not reside in spanish territory, who are subject to taxation in Spain for income from spanish sources through the Non-Resident Income Tax. It is declared and self-liquidated with form 210, as long as it concerns income obtained by non-residents without the mediation of a permanent establishment in spanish territory.

In this article we will focus on how spanish source income obtained by non-resident individuals and entities without the mediation of a permanent establishment in spanish territory or 210 form must be declared.

In general, form 210 only has to be submitted by the person or entity that does not reside in spanish territory and obtains income from a spanish source without the mediation of a permanent establishment located in spanish territory, provided that such income has not been subject to prior withholding. in Spain, even if they are declarations with zero quota.

In accordance with the criteria established in the Non-Resident Income Tax, the following are considered to be obtained in spanish territory:

How much do you pay for IRNR?

The tax quota is the result of applying the following tax rates to the income thus calculated:

From the tax quota resulting from the application of these rates, only the withholdings and payments on account practiced, if any, are deductible.

It is important to note that negative income is not subject to compensation in Spain for the purposes of Non-Resident Income Tax (where appropriate, they will be compensable in the taxpayer’s country of residence in accordance with what its specific regulations establish).

Deadlines: when do you have to file the 210 model?

The presentation period varies according to the type of income:

Our wide experience in every field of Spanish law, made Ramallo Abogados a reliable partner who you can trust and deposit your reliance on. We also provide a people-to-people process, as we like to meet & deal personally every customer issue. Please feel free to contact us for every query or question about our services.